There was a time when people my age were somewhat embarrassingly labeled the MTV Generation. I’m relatively sure it was meant as a slight, but as a card-carrying Gen Xer — well, I don’t really care, man. (I just shrugged perfectly, if you were wondering.)

Joking aside, one reason that designation didn’t bother me, even during the brief time it held relevance, was that I felt it wasn’t that far off the mark. I wasraised on MTV. I didhttps://www.youtube.com/watch?v=82jg7iAma2o watch music videos any chance I got. I worshipped at the altar of “Headbangers Ball,” “120 Minutes” and “Yo! MTV Raps.” I got my news from Kurt Loder’s stony visage. And yes, I’d even watch the “MTV Rock N’ Jock” celebrity basketball games. (Never leave Flea open for a corner three!)

The thing is, these days no TV channel serves as a hub for those videos. Instead, we have repositories such as YouTube, and we either need to be down to search for new videos or let the algorithm take us on a ride. Or you can just let me tell you about them!

Case in point: Burlington singer-songwriter Marcie Hernandez has not one, not two but three new music videos. 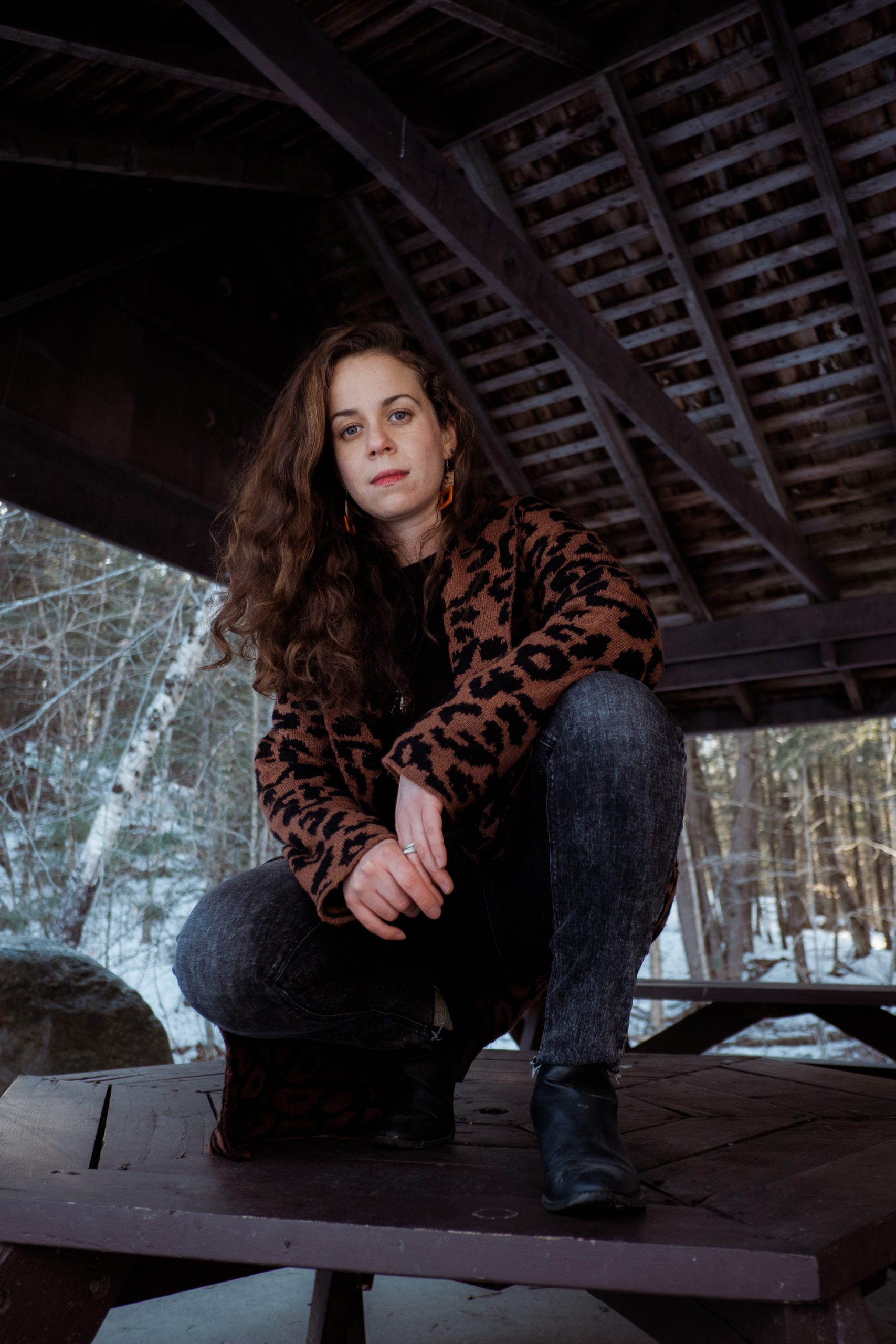